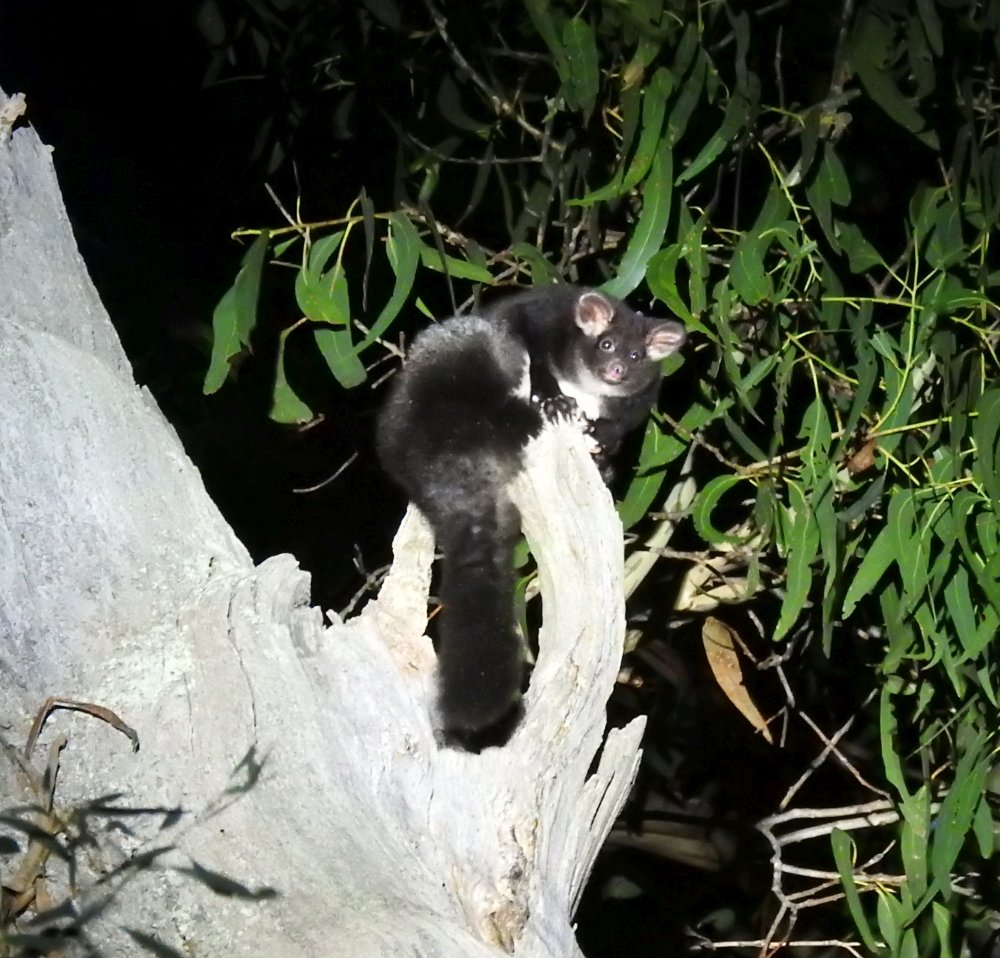 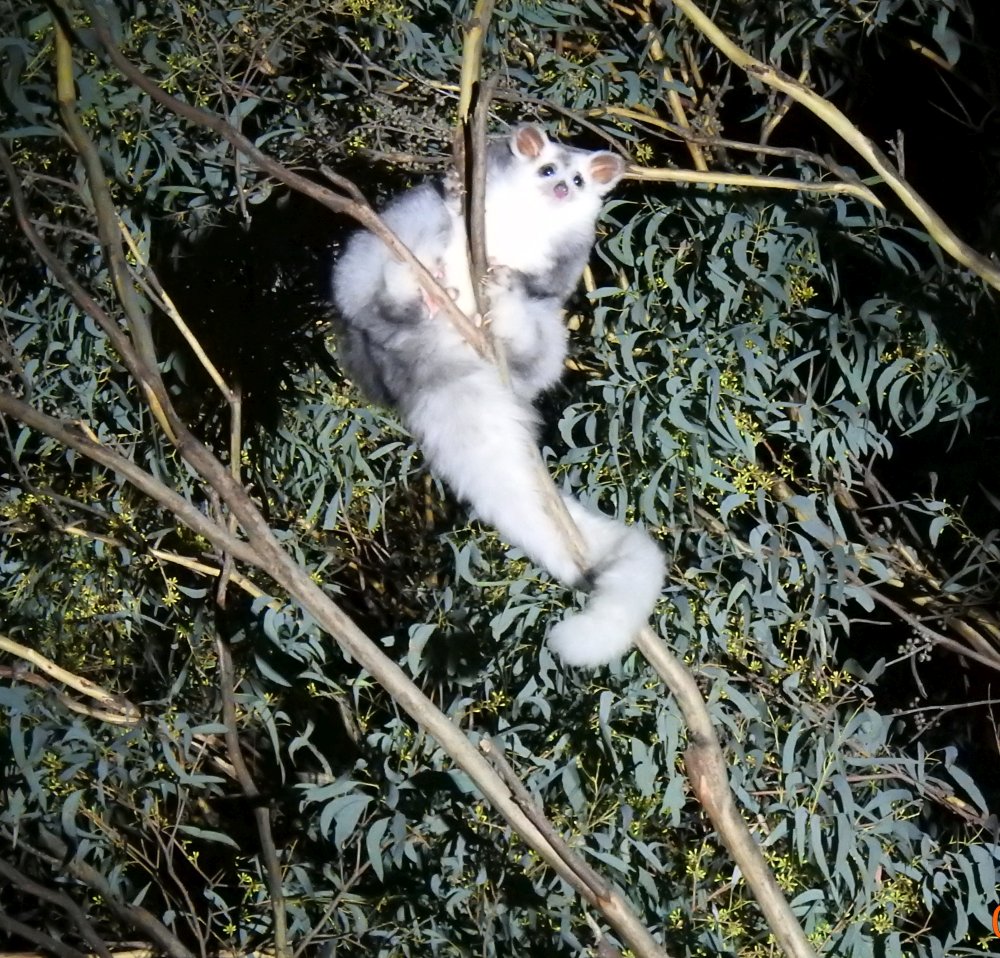 The Greater Glider is Australia’s largest gliding mammal. Greater Gliders have thick, dark grey-brown fur on their back and creamy white fur on their under-side, and can be found in different dark and light-coloured morphs. They have a long, furry prehensile tail and large furry ears.

Greater Gliders are forest dependent and prefer older tree age classes in moist forest types. They use hollow-bearing trees for shelter and nesting, with each family group using multiple den trees within its home range. They eat mainly young eucalypt leaves, with a preference for certain species.

Given their high dependence on forest and large hollow-bearing trees, habitat loss and fragmentation through clearing and bushfires pose a threat to Greater Gliders. Climate change may also contribute to the contraction of suitable habitat. Fragmented populations have a reduced ability to recolonise suitable habitat and are at risk of genetic decline.

Some populations have been found to have an increased risk of predation from Powerful Owls.

There has been an array of recent surveys conducted for the Greater Glider, including:

Parks Victoria manages large areas of suitable habitat for the Greater Glider in the parks and reserves system.

Greater Gliders are among the species being monitored as part of the long-term monitoring of montane ash forests in the Central Highlands conducted by the Australian National University.

The Arthur Rylah Institute (part of DELWP) has developed habitat distribution models to assist in predicting where suitable habitat might occur.

The University of Melbourne is undertaking spatial analyses to identify the best areas for long-term protection.

Greening Australia is leading revegetation work across private land to expand and link habitat in the Strzelecki Ranges as part of the National Landcare Program.

More information on new measures to protect this species can be found in the Action Statement.

Conserving Victoria's threatened species requires a collaborative approach. There are a number of organisations and groups working to protect Greater Gliders, these include: