Melbourne is set to get new and upgraded large urban parks, local parks and walking and cycling trails

The Victorian Government is investing $154 million to deliver the Suburban Parks Program, reinforcing Melbourne’s status as the parks capital of Australia. Suburban parks provide us with a range of benefits:

6,500 hectares of new and upgraded parks and trails

This landmark investment will create more than 6,500 hectares of new and upgraded parks and trails across greater Melbourne.

Suburbs on Melbourne’s growing fringe, such as Officer, Clyde, Craigieburn, Carrum, South Morang and Sunbury will get new parks.

There will be 25 new pocket parks and 16 new off-leash dog parks across Melbourne alongside a raft of park revitalisation. This is the equivalent to over 180 Royal Botanic Gardens.

The Suburban Parks Project team is now working across state government, Traditional Owners, councils, and the broader community to commence delivery of this exciting program.

An investment of $2.5 million for the creation of 17 new off-leash dog parks in regional Victoria and metropolitan Melbourne has been announced as part of the Victorian Government's Building Works package, which provides $2.7 billion towards projects, big and small, to get thousands of people back to work.

This is on top of the $154 million Suburban Parks Program.

Information on each project will be available soon. Alternatively, you can contact the Suburban Parks project team for further information. 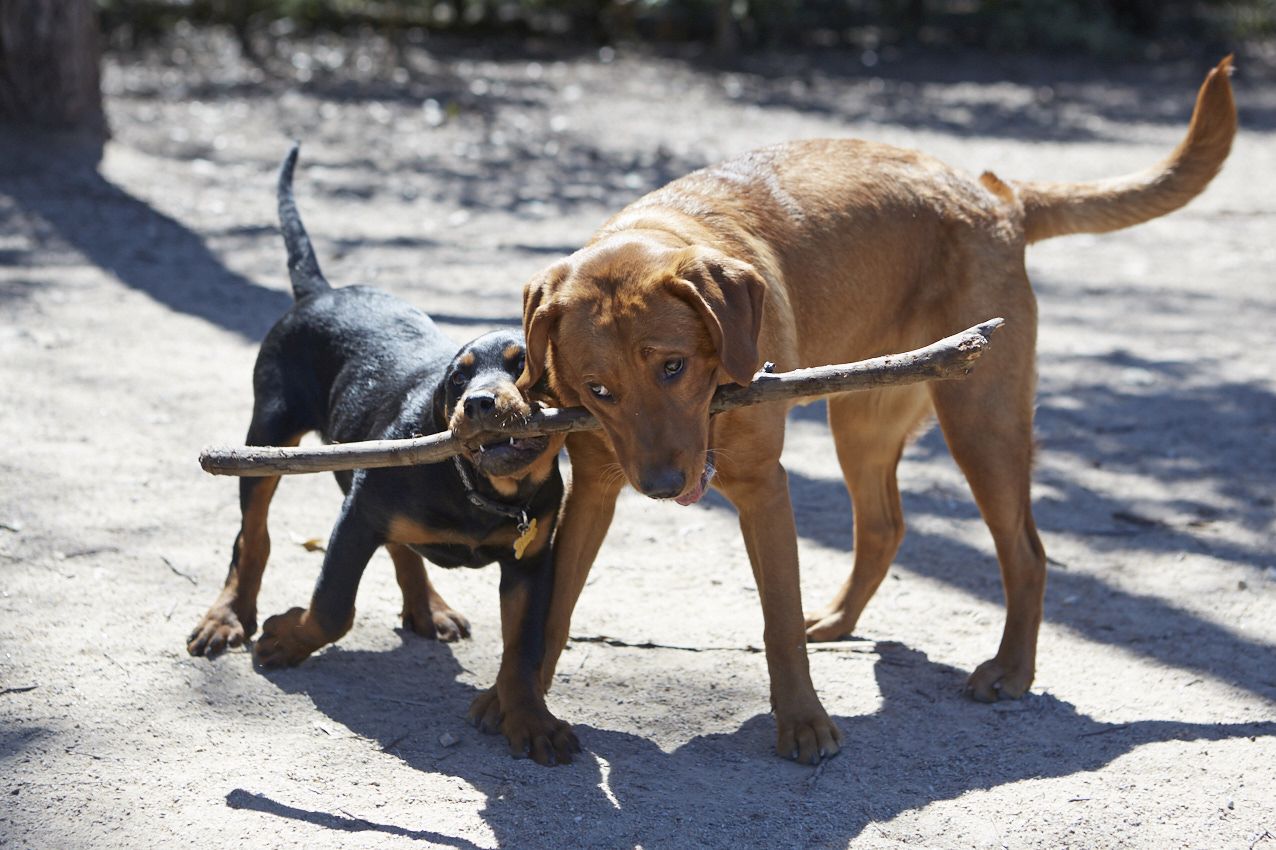 Opportunities for everyone to connect with nature 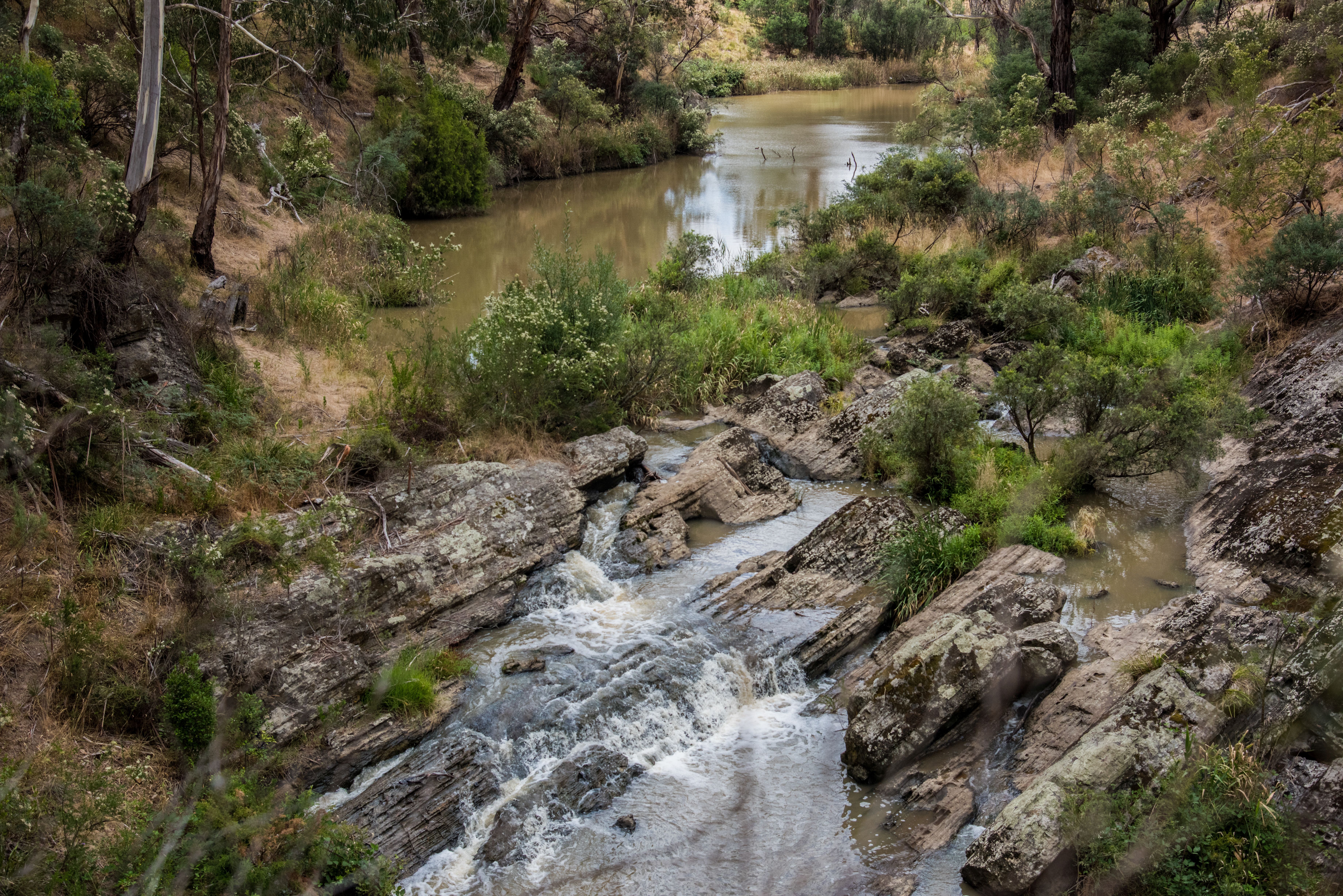 Encouraging more people to use trails in the northern suburbs

This web page will be regularly updated with new information about the progress of this exciting program.