We maintain the Threatened species advisory lists based on technical information and advice obtained from a range of experts.

In addition to the Flora and Fauna Guarantee Act Threatened List (FFG List), the Victorian Department of Environment, Land, Water and Planning maintains non-statutory lists, called the Victorian threatened species advisory lists (advisory lists). Unlike the FFG Threatened Lists, which rely on public nomination of items for listing, the advisory lists contain a comprehensive record of threatened species in Victoria based on technical information and scientific advice obtained from a range of experts. 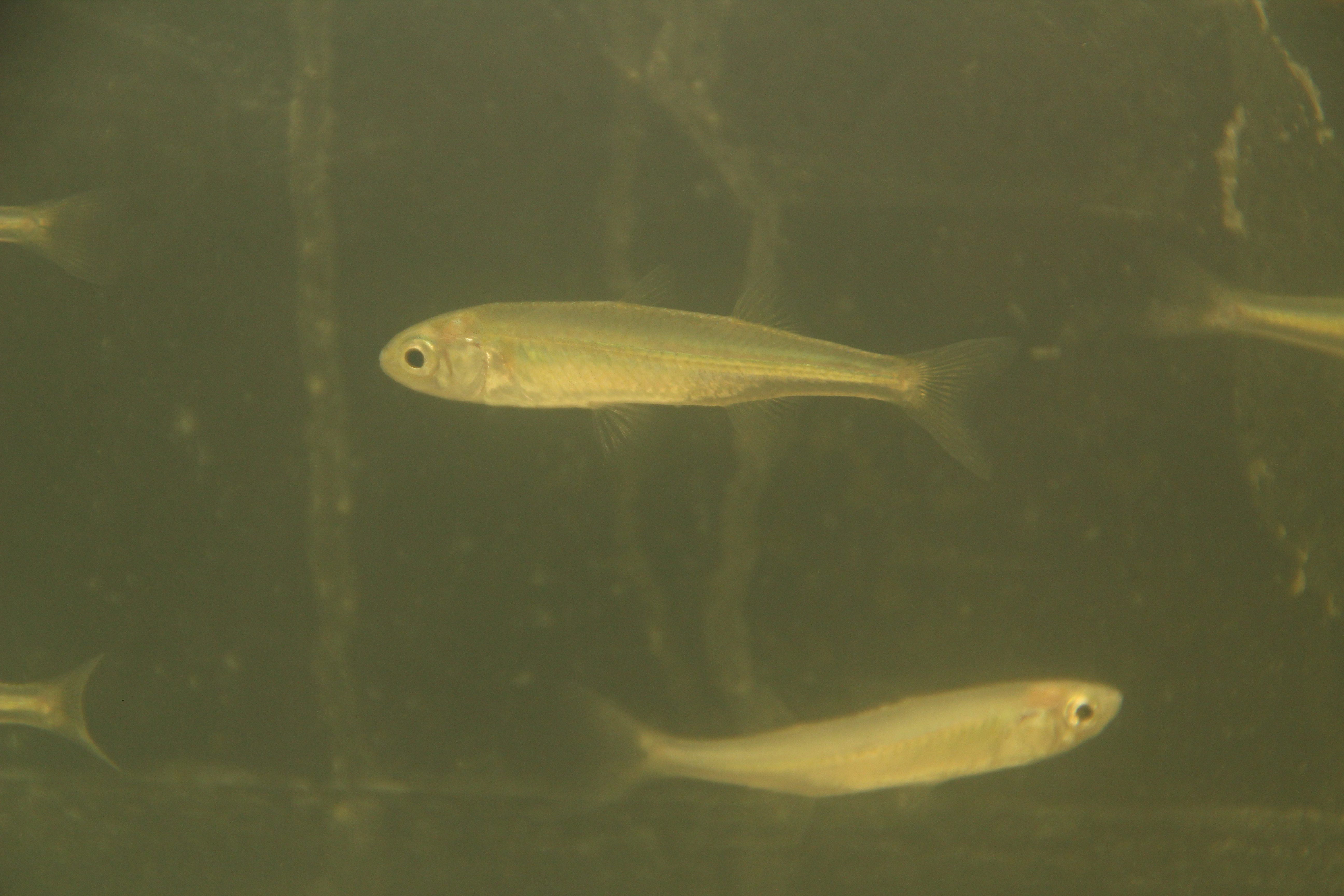 Advisory lists consider the risk of extinction of species in Victoria by assigning species to the following categories based on conservation status:

Assigning a category for threatened species and communities provides information as to how urgent taking restorative action may be. For example, a critically endangered species is at a very high risk of extinction in the short term. This provides a strong signal that, unless immediate restorative actions are undertaken, this species is likely to become extinct.

The information in these lists may be useful in a range of planning processes, such as the preparation of National Park management plans, local government planning schemes, regional catchment strategies and in setting priorities for actions to conserve biodiversity.

There are no direct legal requirements or consequences that flow from the inclusion of a species in advisory lists, although they are afforded some protection through Victoria's Native Vegetation Management Framework. In addition, some species listed on the advisory lists are also listed on the FFG Threatened List.

Changes to the advisory lists

As part of the FFG Amendment Act, the Conservation Status Assessment Project is assessing the status of all species listed on the advisory lists (excluding NT, DD and k). Once this review is complete, we will move to having one single list of threatened species. This will consolidate 3 lists

The list will be known as the FFG Act Threatened List and the 3 advisory lists will no longer be used.

All assessments will be available for public viewing and comment in mid-2020.