In 2017, Protecting Victoria’s Environment – Biodiversity 2037 set a strong 20-year vision that Victoria’s biodiversity is healthy, valued and actively cared for.

The Implementation Framework identified the need to galvanise efforts across the sector to protect Victoria’s environment, and subsequently the VicEnvironments Forum was established. The forum presents a new coalition of the Department of Environment, Land, Water and Planning, environment portfolio agencies and Traditional Owner partners.

The report can be downloaded below: 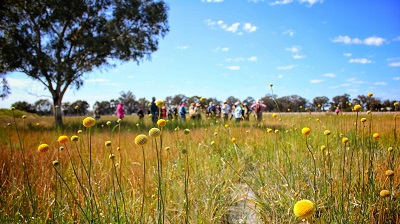